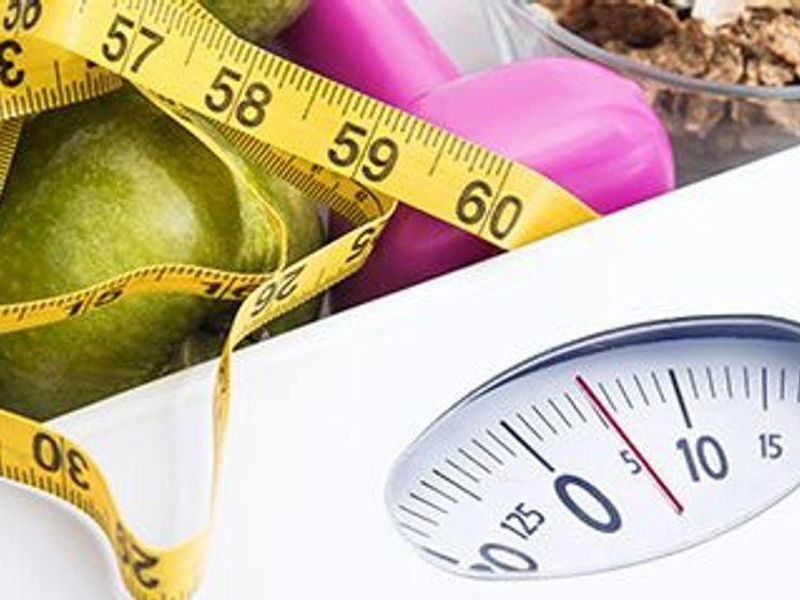 Now, a new study shows that weight-loss surgery could set that person’s health, and longevity, on a different path.

Utah researchers who followed patients for up to 40 years after they had one of four types of weight-loss (bariatric) surgery found they had significant reductions in death rates from all causes compared to obese patients who did not have surgery.

“The take-home message is that people are generally long-term going to have improved health in those areas,” said lead study author Ted Adams. He's an adjunct professor in internal medicine and an adjunct associate professor in nutrition and integrative physiology at the University of Utah School of Medicine.

Death rates from chronic liver disease in patients who had bariatric surgery were 83% higher, when compared to patients who didn’t have the surgery.

Patients who had the surgery also had a 2.4 times higher risk for suicide, though that effect was seen primarily in younger people, ages 18 to 34.

Although the researchers in this study didn’t look at data on pre-surgical behavior or substance use, these issues have been reported in other studies, Adams noted.

For liver disease, it is possible this happens because weight-loss surgery changes how alcohol is absorbed by the body, Adams noted.

In terms of increased suicide risk, the study noted that younger patients may need more aggressive pre-surgery screening for psychological issues and follow-up after surgery.

Researchers used data from the Utah Population database that included nearly 22,000 patients, matching those with bariatric surgery and those without it.

Patients who had bariatric surgery had done so between 1982 and 2018 and were identified through three large bariatric surgery practices in Salt Lake City, as well as at the University of Utah and Intermountain Healthcare.

This study did not assess quality-of-life measures, Adams said, but "if you have less disease, you'd think your quality of health would be better. To the extent, you can equate reduced clinical disease with improved quality of life, I think that's generally a pretty safe step or jump to take."

Researchers said the results may increase interest in weight-loss surgery.

The findings were published Jan. 25 in the journal Obesity.

Dr. Angela Fitch, president of the Obesity Medicine Association, said though the research is focused on bariatric surgery, what it may really be showing is the impact of reducing overall weight by more than 20%.

“What surgery has provided us for many years is the ability for patients to maintain and sustain a greater than 20% weight reduction,” said Fitch, who was not involved in the study. “The outcome data for a long time have shown some of these things, but this is just much more definitively putting it in a nicer sort of box, so to speak, and looking at it much longer-term."

That is a goal that can't be reached by most patients through other methods. Only about 5% of obese people can sustain a 20% weight loss with lifestyle interventions such as exercising more, eating better and getting good sleeping, Fitch said.

“Yet there's this huge stigma in the world [that] if you have [weight-loss] surgery, you're taking the easy road and you're cheating the system,” Fitch said.

The findings on suicide suggest that some patients need more support and there should be a discussion on whether surgery is right for that person based on his or her mental health history, she added.

In terms of liver damage, it’s possible some patients are turning to alcohol for comfort, rather than food, Fitch said.

For some patients, surgery is the only viable treatment for obesity because insurance may not cover weight-loss medications, Fitch noted.

“I think it confirms that surgery for obesity treatment is the most effective tool we have today to cause a risk reduction of mortality from these other diseases, that in the long run, having surgery is beneficial and we should probably have it sooner rather than later to prevent some of these other complications," she said.

And for younger weight-loss surgery patients, “we really have to be mindful and support them emotionally and their mental health so that we can help them understand some of those challenges that might come up over time,” Fitch added.

The U.S. Centers for Disease Control and Prevention has more on obesity.