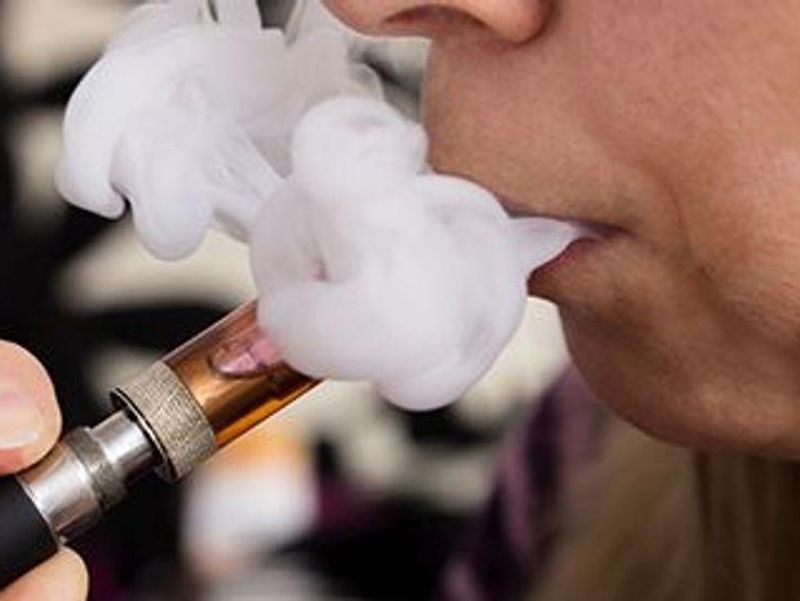 Three small e-cigarette makers have been told by the U.S. Food and Drug Administration to stop selling their flavored products.

The orders issued Thursday to JD Nova Group LLC, Great American Vapes and VaporSalon require them to remove 55,000 existing or planned flavored products from the market or risk enforcement, the Washington Post reported.

In the FDA's first marketing denials for e-cigarettes, the agency said the three companies' applications didn't provide "sufficient evidence" that any possible public health benefits of their products for adult smokers outweigh the "threat posed by the well-documented, alarming levels of youth use" of flavored vaping products.

The FDA specifically noted flavors such as Apple Crumble, Dr. Cola and Cinnamon Toast Cereal sold by the companies, the Post reported.

"We know that flavored tobacco products are very appealing to young people, therefore assessing the impact of potential or actual youth use is a critical factor in our decision-making about which products may be marketed," FDA acting commissioner Janet Woodcock said in a statement.

"We stand firmly with the science that *no* flavored tobacco products are appropriate for the protection of public health, and all should be removed," the American Lung Association wrote on Twitter.

But Greg Conley, president of the American Vaping Association, chastised the agency for going after "low-hanging fruit." Representatives of Great American Vapes and VaporSalon declined to comment, the Post reported, while the owners of JD Nova Group did not immediately respond to a request for comment.

Conley also said he has been unhappy that the Biden administration has continued a Trump-era crackdown on e-cigarettes, despite arguments that the products could help millions of adults quit smoking with less risk.

The FDA is expected to make decisions on about 2 million vaping and other non-cigarette tobacco products by Sept. 9.

Visit the FDA for more on vaping.